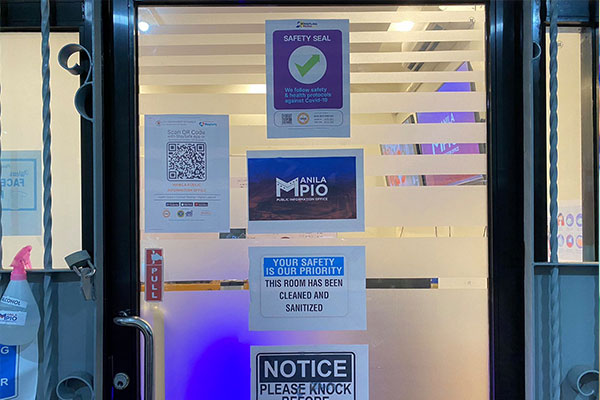 Three out of the six district hospitals in Manila have received a safety seal certification from the Department of the Interior and Local Government (DILG), according to a report by Manila Bulletin.

The Safety Seal certification is given by the DILG to agencies or establishments that are compliant with minimum health public health stands set by the government.

The mayor, for his part, congratulated the staff and workforce of the three hospitals.