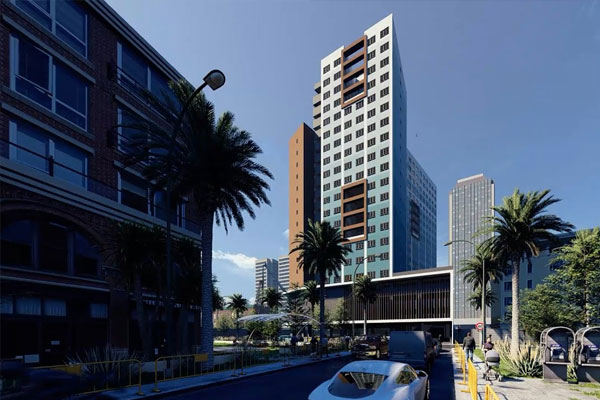 The Pedro Gil Residences is now at 31.68 percent until completion, the city government said in a report by Manila Bulletin.

The 20-story in-city vertical housing project in San Andres is designed to house more than 300 families.

The building will also have facilities such as a public health center, swimming pool, fitness center, function room, as well as a badminton court. There will also be elevators for residential use.

Various housing projects were also launched by the city government last year in a bid to provide low-cost housing to impoverished Manilenos.