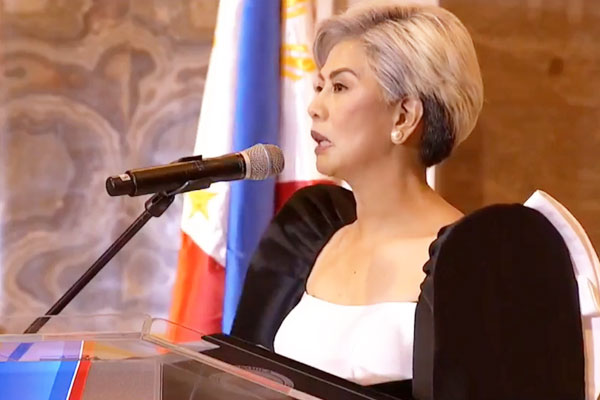 Manila Mayor Honey Lacuna highlighted several achievements and projects that took place under her administration during her first 100 days in the office, according to a report by Manila Bulletin.

During her first 100 days, Lacuna noted the construction of world class public schools in a bid to increase the quality of education of every young Manileno.

Last month, Lacuna announced that there are four new schools due for completion in 2023.

The mayor had also launched the educational assistance program, giving selected students financial aid amounting to P5,000 to support them in their school needs.

Free laboratory testing is also being offered in 44 health centers, she added.

Lacuna has also been doing door-to-door visitations in the city.

During the flag raising ceremony on Monday, Oct. 10, she also announced that the Bagong Ospital ng Maynila and the new hospital in Baseco will soon open to the public.

Senior citizens, PWDs, and solo parents in the city have also been given equal opportunities, she said.

The city mayor also touted the launching of the “Kalinga sa Maynila” forum in an effort to address the queries and needs of each barangay and zone in the city.

Lacuna said they continued giving assistance to Manilenos affected by tragedies, calamities, as well as those suffering from illness.

Lacuna cited how the city strengthened its road cleaning and clearing operations in Manila, and the weekly general cleaning at the city hall.